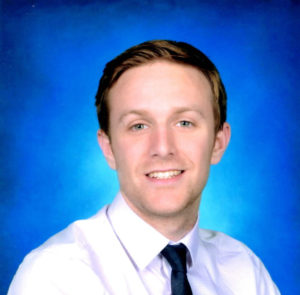 I was first introduced to Child-Centered Play Therapy (CCPT) through a story told by one of my professors. She described one of her clients, a four-year-old boy severely traumatized by a car crash in which the family SUV flipped and they only narrowly survived. In therapy, for five sessions in a row, the boy would go straight for a toy car, bury it in the sand, and take it back out over and over again. One day, the boy suddenly put the car down and moved on to other toys and interests. From then on, the parents noticed a marked improvement in their child. His trauma symptoms virtually disappeared, and getting him into the car was no longer an ordeal of terror and tantrums. Such is the power of CCPT, an approach I have come to trust based on strong empirical evidence and my own clinical experience.

Play is a child’s natural language. Through play a child can express feelings that they cannot put into words and work through issues that are normally too traumatic, frustrating, or confusing to address in any other way. When children are empowered to lead the play interaction, they naturally seek out the form of expression most meaningful to them. Through thoughtful structuring and unconditional acceptance of the child and their world, the effective CCPT practitioner unlocks the ability to grow and heal inherent in every child. In this supportive context, children naturally develop their identities, learn to regulate their own emotions, and establish a deep sense of security, mastery, and self-esteem.

I am excited to be offering play therapy sessions in a playroom I have designed to be maximally fun and maximally therapeutic! Besides the methods of CCPT, when working with parents I also rely on such approaches as person-centered therapy, cognitive-behavioral therapy, mindfulness, and positive parenting skills training.